Socio-economic assessment of restricting Dechlorane Plus 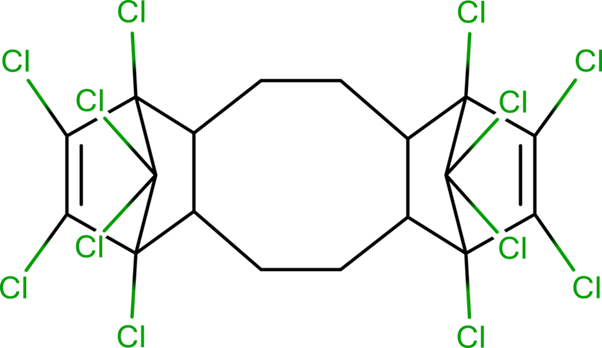 Dechlorane Plus (DP) is an additive chlorinated flame retardant which is used in a variety of polymeric systems since the 1960s. eftec, in collaboration with PFA and Menon Economics, worked with the Norwegian Environment Agency (NEA) to conduct a socio-economic analysis of both the impacts of an EU wide REACH restriction DP and to assess the impacts of a global restriction (on DP) under the Stockholm Convention on Persistent Organic Pollutants (POPs).

Information for the study was collected through a review of existing literature and consultation with stakeholders. Stakeholders were contacted through three different channels: (i) a Call for Evidence posted on ECHA’s website, (ii) a global industry survey, and (iii) in-depth interviews with key stakeholders.

It was found that there was one known manufacturer of DP in China, and that this production was imported into countries around the world, including some within the European Union. The market for DP is mature and stable and a restriction would primarily impact the automotive and aviation industry, as well as electrical and electronic equipment, building and manufacturing materials and some consumer products. The benefits of using DP included its stability in the presence of UV light, positive impact of heat distortion temperature and ability to function as an extreme pressure additive. However, DP was found to be released into the environment during its production, processing, use,  and during disposal and/or recycling of products containing DP at the end of their service life. As DP is a very persistent and very bioaccumulative (vPvB) substance, it means once it is released into the environment it will remain in the environment for a long time, potentially accumulate along the food chain and very difficult to remove in the future if its proven to be harmful. DP has been found in urban, rural and remote (e.g. the Arctic) areas. Therefore, it was concluded that regulator action was warranted.

eftec are continuing to support the NEA with their REACH Restriction and Stockholm Convention POPs proposals.